Are you a Complainer, Consumer or Contributor in the workplace? In Adam Grant’s book, Give and Take, he differentiates between three types of people–Givers, Matchers and Takers–categorizations that have implications in both our personal and professional lives.

But as an educator–and student–in the realm of financial advisory development, it struck me that Grant’s triumvirate may have an analogous trio of traits that accurately describes our posture toward learning how to be better professionals. (And people.) 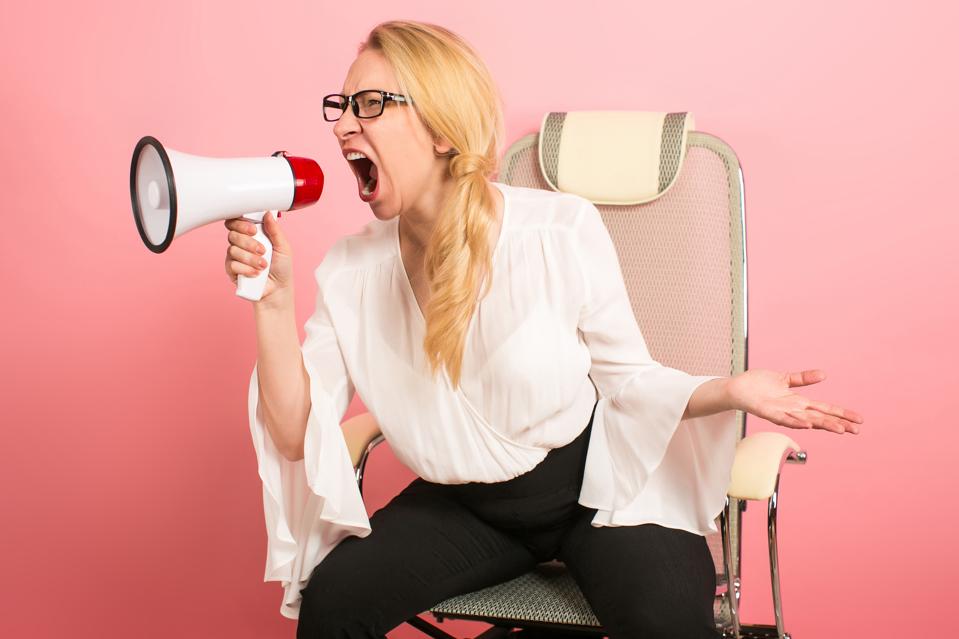 I’m sure you’re not a Complainer, but I’ll bet you know how to spot one, whether that person is a friend, colleague or client. Complainers tend to have an eye for the imperfection in everything, and they almost seem to enjoy pointing it out. They seek to disagree and magnify their discontent. They capitalize on opportunities to provide criticism, but it’s rarely constructive. And they also tend to be vocal about it, creating dissatisfaction for others where it may not have previously existed.

Consumers aren’t a perfect parallel for Grant’s reciprocity-seeking Matchers, as they likely have more taking than giving tendencies. But like Matchers, who represent 56% of the population in Grant’s studies, I wouldn’t be surprised if a majority of those pursuing continuing education opportunities are Consumers.

You might be a Consumer if you don’t complete evaluations at the end of conference sessions (or you just put a three-out-of-five for every category with no comments). You’re not as likely as a Complainer would be to speak up about your points of disagreement, but you’re also unlikely to offer positive feedback, perhaps carrying yourself with an air of apathy or even entitlement. Of course, you don’t take notes. You take what you need and get out, but your lack of engagement also means that you’re less likely to apply whatever you’ve learned.

This isn’t a problem for Contributors, a rarer but welcome presence for educators and managers, who need not rely solely on their own energy to breathe life into the classroom or meeting. Contributors are actively engaged and offer the teacher, colleague or expert the benefit of the doubt in making their case. They do offer critical feedback, but in a way that is genuinely constructive and typically accompanied by affirmation and thanks. The Socratic partnership Contributors display hastens their learning and stimulates that of others, often enticing Consumers in the crowd to contribute themselves.

Contributors are pure gold for those leading an educational session or meeting, but such leaders too often miss out on these benefits due to the lackluster design of the experience they create. If you don’t provide opportunities for engagement early and often, even those inclined to contribute won’t have a chance. The conventional, standard monologue followed by Q&A doesn’t allow for sufficient exchange and has a tendency to inspire impatient Complainers more than affable Contributors.

Whether managing your employees, clients or students, the stakes here are high because the damage done by Complainers is powerfully negative. Grant finds that the negative impact of a Taker can be two to three times greater than the positive impact of a Giver.

Therefore, weeding out, or retraining, the Complainers in your midst is likely to have an even more positive effect than adding Contributors. But why not do both?

As a leader, how can you suppress or eliminate the drain of Complainers and better inspire the influence of Contributors?

And as a learner, how can you give and get more out of opportunities by exhibiting the traits of a Contributor?

Share | Tweet | Share | +1 | Buffer | print | email
Categories: Career, Financial Planners, Forbes
Disclosure of Material Connection: Some of the links in the post above are “affiliate links.” This means if you click on the link and purchase the item, I will receive an affiliate commission. Regardless, I only recommend products or services I use personally and believe will add value to my readers. I am disclosing this in accordance with the Federal Trade Commission’s 16 CFR, Part 255: “Guides Concerning the Use of Endorsements and Testimonials in Advertising.”