“I’m calling it — this is an Apple commercial,” said my 14-year-old son, about halfway into the visually stunning emotional appeal for educational experimentation that appeared on our TV while we were otherwise dedicating ourselves to one of the best college football games of the season.

Yes, it’s about that time again, when companies are rolling out new commercial campaigns in conjunction with some of the year’s most viewed sporting events–beginning with the college football playoff and culminating, of course, with the only spectator sporting event where no one wants to cede their seat during the commercials, the Super Bowl. 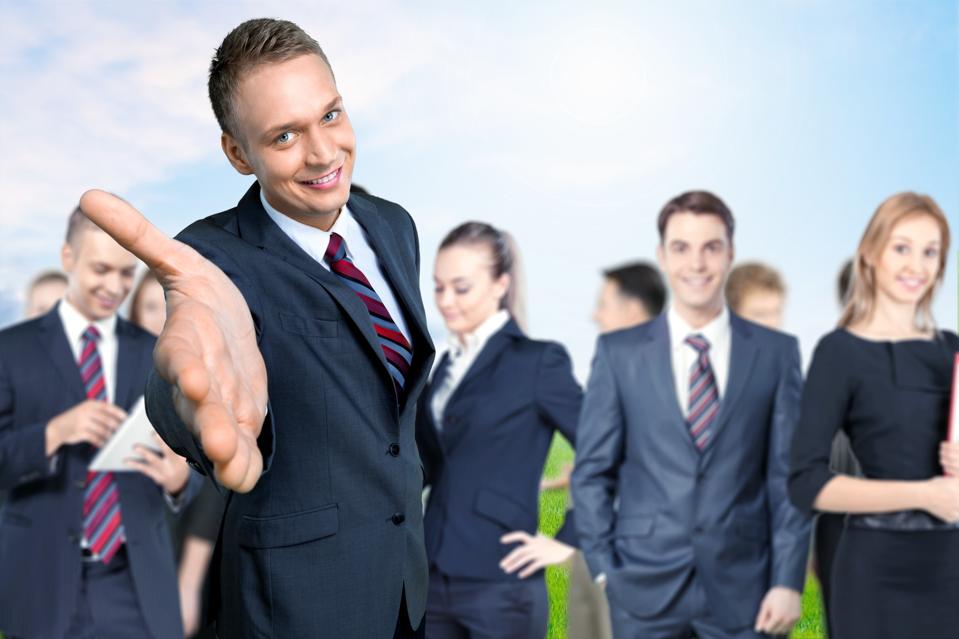 “I think you’re right,” I said to my son (especially gripped because the commercial featured a young man sharing a defining moment with his beloved parents via his smartphone), just as the musical crescendo sent a chill down my spine.

But then came the verdict.

It wasn’t Apple, after all, even though the tech company is known for its artistic commercial flair in imploring viewers to engage technology in the most relational ways. It was a mainstay financial company inviting us to bring the benefit of our long-term financial planning for the future into the present.

“Wait a minute, though,” I said to my boys, “These guys are notorious for hard-selling over-priced insurance policies for big commissions!”

“Whatever they are, it’s a great commercial,” my 12-year-old son concluded before the Oklahoma Sooners and the Georgia Bulldogs again filled the screen.

He was absolutely right. But as I reflected on the power of this particular message and medium, I’ve had this lingering sense that there’s a real danger present.

Sure, we know to be wary when opening the email from a heretofore unknown distant relative in a foreign land inviting us to collect our inheritance, or when we approach a used car lot, or when we see one of those horribly produced local attorney commercials asking if we’ve been hurt in an accident.

But for years, household-name financial companies have been attempting to convince us through commercial messaging that their primary goal is to improve our lives–to help us toast the new beach house, celebrate the accomplishments of our children or launch that new sailboat–when the evidence seems to suggest the lives they first seek to improve are their own.

Indeed, the company behind these great new commercials–implicitly pledging to put you and your family first–has gone on the record as being opposed to a rule that would legally require them to act in the best interests of their clients at all times.

So, how can you help ensure that you’ll not become a victim of financial deception, however tempting a commercial or individual plea may seem? Consider these two simple steps:

1) Only work with a full-time fiduciary. 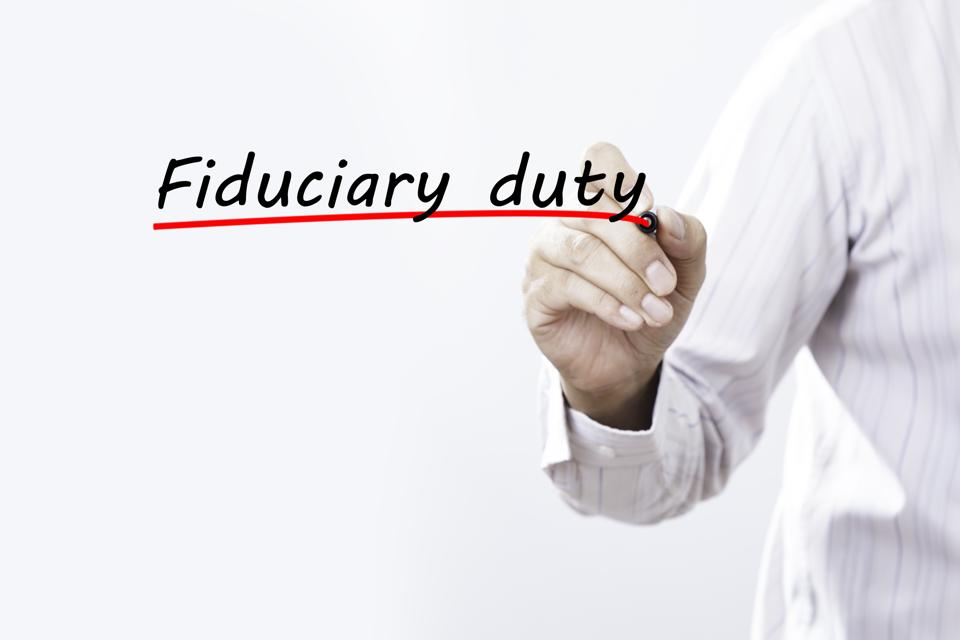 It seems like a simple expectation, right? That your financial advisor would pledge to only act in your best interest, and not to allow their personal (or their company’s) profit motive to compromise the very best advice for you? But, unfortunately, it’s not that simple. And by applying this first rule, you’ll likely eliminate many who’ve adopted some version of the “financial advisor” label from the competition to be your financial advisor.

One of the reasons you have to be so careful today is that many who hold themselves out as financial advisors are, indeed, fiduciaries–but only part-time. If your advisor has passed the requisite Securities and Exchange Commission (SEC) exams that license them to charge a fee for investment and financial advice, they are required to act as a fiduciary when operating in that capacity. But they may also sell stocks, bonds, mutual funds, REITs, annuities and life insurance policies for a commission, in which case they are held to one of multiple lesser standards.

Do they tell you when they take the fiduciary hat off and put the sales hat on?

There has been some movement on this front. The SEC has enforced some version of a fiduciary obligation for those under its purview since 1940, and the Department of Labor is attempting to implement a rule requiring that anyone offering advice on a client’s 401(k) or other retirement-specific account do so as a fiduciary. But you can set your own, even stricter standard by choosing to work only with a full-time fiduciary.

If you’re looking to get something in writing, the strongest, clearest language I’ve seen is the Fiduciary Oath required of anyone who is a member of the National Association of Personal Financial Advisors (NAPFA).

2) Only work with an advisor who puts you at the center of the planning.

While it is certainly true that not every non-fiduciary is a bad advisor (although I still wouldn’t settle for anything less), it’s also true, unfortunately, that not every fiduciary is a good advisor. There are those who’ve chosen to align their business practices with a fiduciary standard primarily because they think it’s good for business. And there are others who are good fiduciaries but simply bad practitioners.

Bad advisors may have a lack of experience or education, but it may also be that they are suffering from the self-deception that they–or their investment philosophy or planning process–are the secret to your success. This perspective may even be a problem baked into the industry norm, its apparent purpose being to create a facade that can compete with the behemoths who can afford great prime-time commercials.

Signs that you’re working with a self-centered planner are that they dominate the conversation with their accomplishments and the preeminence of their or their firm’s success, or that your recommendations seem decidedly generic and aren’t framed within the context of your values and goals.

Signs that you’re working with a client-centered planner are that you remain the focus on both a macro and micro level. The planning engagement should begin with you and what’s most important to you and your family before moving on to your money. Then every conversation in the future should be driven by your agenda, not the advisor’s, and all additional planning should be reconnected back to your values and goals.

(Note: While being a genuinely client-centered financial planner is really just good financial planning–and it’s a method that many good fiduciary advisors have practiced for years–there are those who’ve sought to bolster their strengths via additional training in a technique called “financial life planning,” or simply “life planning,” through educational bodies like the Kinder Institute and Money Quotient.)

I’m a little sensitive to this whole commercial thing, but that’s because the ideal portrayed in these and other great financial industry commercials profoundly shaped, in part, my early career. I wanted to be clients’ trusted advisor, and that’s what all the marketing collateral, and even the interview processes, portrayed. But it took me fully nine years of weaving my way through the industry proper to discover where true financial advice resides.

Hopefully it doesn’t take you that long.

Share | Tweet | Share | +1 | Buffer | print | email
Categories: Forbes, Personal Finance
Disclosure of Material Connection: Some of the links in the post above are “affiliate links.” This means if you click on the link and purchase the item, I will receive an affiliate commission. Regardless, I only recommend products or services I use personally and believe will add value to my readers. I am disclosing this in accordance with the Federal Trade Commission’s 16 CFR, Part 255: “Guides Concerning the Use of Endorsements and Testimonials in Advertising.”